It’s fall again and we’re back to school! We have admitted 1,055 students to our three educational centers in Lebanon (Jib Jennine, Jarrahieh, and Beirut), each of which operates 5 days a week in 2 shifts.

We are proud to continue to receive support from the Jusoor community around the world, at a time where two other NGOs had to close their doors to students in Lebanon due to lack of funds. We are happy to have helped the children beneficiaries of these two NGOs to continue accessing education at our centers. 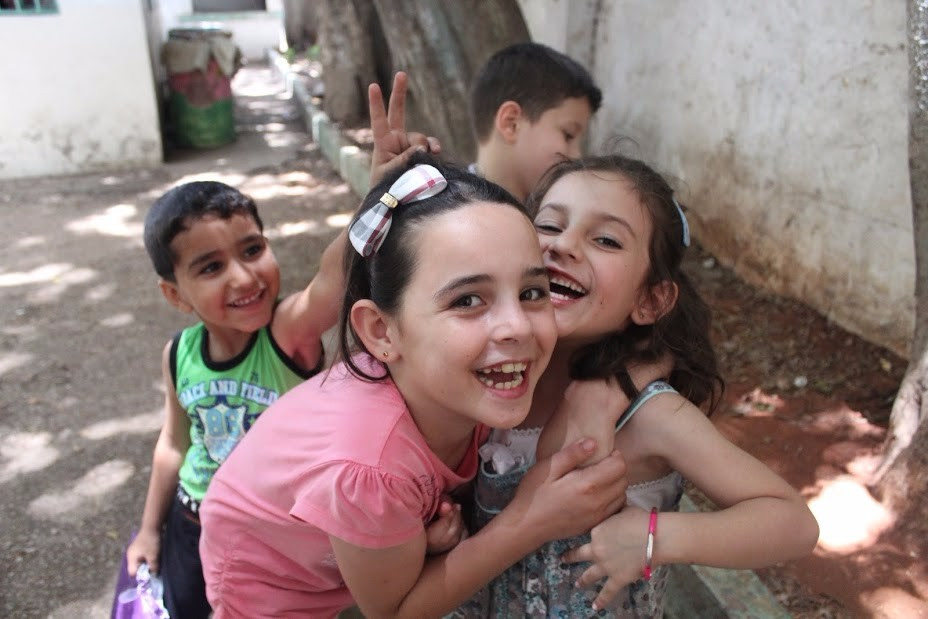 On the path towards achieving a family’s dream

Hussam Aarman’s family comes from Tabqa, a small city in northeast Syria. He has one brother and two sisters. Two of his siblings currently study at Jusoor’s center in Beirut and the youngest 2-year-old sister stays home with his mother.

Hussam’s father finished 6th grade and works as a technician at the Lebanese Electricity Company. His mother never finished first grade but insists that her children go to school. Hussam says that his mother does not know how to read or write but has taught him a lot.

“My [academic] foundations were built here,” Hussam says about the two years he spent at Jusoor’s school. “I wouldn’t have made it to the Lebanese school if not for Jusoor… When I came to Lebanon, I did not know the [English] alphabet. When I tried to apply to my current school, they wanted to put me in first grade. Now after studying with Jusoor, they accepted me in sixth grade.” 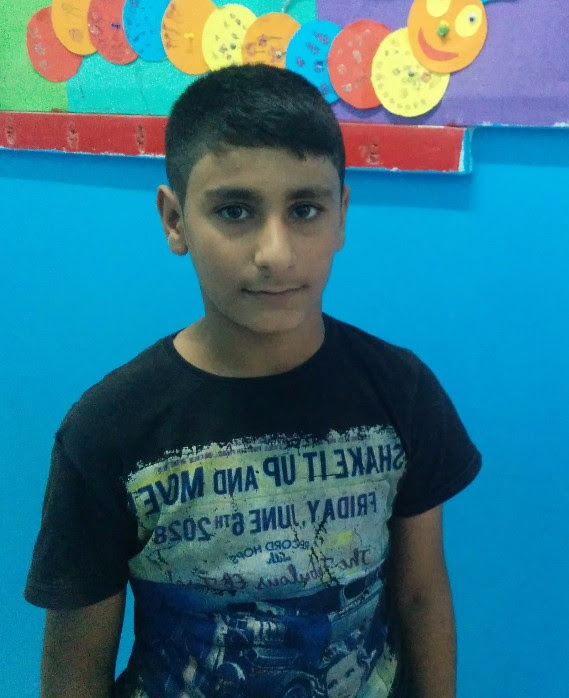 Hussam tells the story that when his father was young, the grandfather asked his older brother to quit school and start working, but his father volunteered to quit instead and let his brother finish school. The older brother is now a doctor who lives in Saudi Arabia because of that sacrifice. Education is central to Hussam’s family, who fled Syria because there were no longer open schools where they lived.

When asked about the difference between Jusoor’s school and his new Lebanese school, Hussam said, “In the new school, they are teachers, and we’re students, while here I feel that we’re all one person.”

To learn about and donate to Jusoor’s refugee education program, click here.

Posted on November 14, 2015 in Refugee Education

JUSOOR Copyright © 2012 All Rights Reserved. Jusoor, E.I. Number 45-3842245, is a Michigan nonprofit corporation that has received a ruling from the U.S. Internal Revenue Service that it is a tax-exempt organization under section 501(c)(3) of the Internal Revenue Code of 1986, as amended (the “Code”). Contributions are tax-deductible to U.S. taxpayers to the extent provided in section 170 of the Code. Jusoor is also affiliated with Jusoor Canada (a Canadian registered charity under number 85063 3371), and Jusoor UK (a registered charity in England under number 1154168). While these organizations work closely together they are independent corporations and a donor can donate to any one of them.